There is much conversation in my church right now about whether we are a declining church body and whether or not we will survive this decline.  So, purveyors of statistics tell us that we are in for a long slow, steady dip before we hit rock bottom and recover.  Not exactly the message you want to hear if you are a believer faithfully caring out the work Christ left the church to do.  Here’s the thing, the numbers are the numbers, right?  We have to trust the numbers, the numbers wouldn’t lie, right?  Na, Na I say the numbers are lying. Here is what we know about the church. Chuck Colson summarized it nicely in his book, The Body, 1992, Word Publishing, p. 70.

“Yet membership in a confessing body is fundamental to the faithful Christian life. Failure to do so defies the explicit warning not to forsake “our assembling together.” His understanding of this prompted Martin Luther to say, “Apart from the church, salvation is impossible.” Not that the church provides salvation; God does. But because the “saved” one can’t fulfill what it means to be a Christian apart from the church, membership becomes the indispensable mark of salvation.

“So highly does the Lord esteem the communion of His church,” Calvin wrote,” that He considers everyone a traitor and apostate from religion who perversely withdraws himself from any Christian society which preserves the true ministry of the word and sacraments.””

If we measure the success of the gospel by church attendance and dollars in the offering plate, then we have to also admit that the life-saving message of Jesus Christ’s death and resurrection for the forgiveness of sins is not working.  That is what the numbers say, right?  No matter how faithfully you preach and teach the gospel and administer the Lord’s Supper and baptize, it won’t change the numbers.  We continue to see a steady decline in the numbers of people coming to church and supporting the work of the church.  What we don’t want to deal with is that if we believe the numbers, our work is ineffective.  The gospel has lost its power.  Stop and think about that for a moment.  Is that what is deflating morale in our churches?  We see the numbers, and our answer to stop the decline is to do what God called us to do, and it is not working.  The numbers do not define the power of the gospel.  Attendance is not a reflection on God’s word.  The lower offering numbers do not mean we have no mission left to accomplish.  It’s lies all lies.  God made us a promise, and God keeps his promises. In Isaiah 55,

10 Just as the rain and the snow come down from the sky
and don’t return there without watering the earth,
making it conceive and yield plants
and providing seed to the sower and food to the eater,
11     so is my word that comes from my mouth;
it does not return to me empty.
Instead, it does what I want,
and accomplishes what I intend.

The numbers do not define us, they serve as useful data.  But God’s mission is still needed.  If anything, the numbers prove that God’s mission is needed more than ever.  The church is facing stiff competition for the heart of culture.  This writer captures the challenge well by comparing the church to sports.

“Football in the fall. Basketball in the winter. Baseball in the spring and summer. This pastor has been an avid sports fan all his life. But I’ve had it! I quit this sports business once and for all. You can’t get me near one of those places again. Want to know why…

Every time I went, they asked me for money.
The people with whom I had to sit didn’t seem very friendly.
The seats were too hard and not at all comfortable.
I went to many games, but the coach never came to call on me.
The referee made a decision with which I could not agree.
I suspected that I was sitting with some hypocrites — they came to
see their friends and what others were wearing rather than to see the game.
Some games went into overtime, and I was late getting home.
The band played some numbers that I had never heard before.
It seems that the games are scheduled when I want to do other things.
I was taken to too many games by my parents when I was growing up.
I don’t want to take my children to any games because I want
them to choose for themselves what sport they like best.”- Author Unknown, At Calvary, Covington, KY.

One of the most hurtful things the idea of church attendance has planted in the America Christian psyche is that “if you are not growing as a church you are a failure as a pastor and congregation.” So, we play the comparison game with our younger self.  So, how were we doing 10 years ago today?  Imagine doing that in your life now.  Compare your fifty-year-old body to the body you had in your twenties, how is that comparison going to turn out? And we judge our shepherds on the number of new converts.  And our church body on the number of new churches planted.

If you want to stop that madness, then we need to find new ways to gauge the congregational health and denominational health.  By putting the health report numbers of attendance and weekly offerings in the Sunday bulletin, we are asking those reading it to judge our success based on those measurements.  And we are buying into a false narrative about the effectiveness of the Word of God.  When the church continues to miss the mark of the weekly recording of those numbers it only serves to further demoralize the membership and even an entire church body.   So, if you don’t want to be judged by those figures and feel like you are losing the battle, start tracking other things.  Not to mention the numbers are Holy Spirit driven numbers, and we can’t control His work anyway.

Discussion questions for your leadership:

What are the things we want to measure?

What steps do we need to take to accomplish this shift in our culture?

21 thoughts on “Warning If You Track Church Attendance: The Numbers Are Lying to You”

This site uses Akismet to reduce spam. Learn how your comment data is processed.

The Blog is Moving 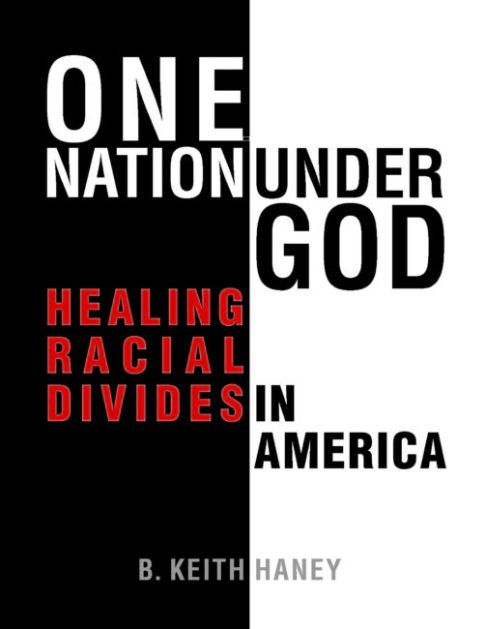 Top Posts Of The Week

Passionate for His Purpose

Passionate Pursuit of the Desires and Intents of our Father

Back To Stable Hill
G. Sanchez-Betancourt

To be educated is to know what it means to live a good life.